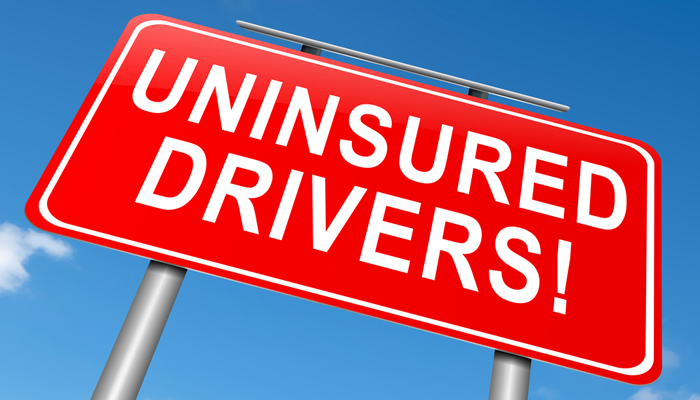 What is Uninsured Motorist Coverage?

If another driver hits your vehicle, you might expect that person’s insurance to pay for your injuries. But what if they don’t have coverage?

Enter uninsured and underinsured motorist insurance — coverage that’s intended to spare you from shelling out your own money to pay medical bills for crashes you didn’t cause. In some states, it’s required, but you can get it in others. Generally, it doesn’t cost much to add to your auto policy. Here’s what else to know.

Uninsured motorist coverage at a glance

When you would use it: If you or your passengers are hurt in a crash caused by an uninsured driver, or one without enough insurance to cover costs related to your injuries. Some insurers will allow you to make a claim against your UMBI if you were the victim of a hit-and-run.

What it pays for: Medical bills for injuries you or your passengers suffer. You may also be reimbursed for lost wages, pain and suffering and other damages.

Also good to know: There’s a separate option that pays for damage caused to your car or other property, called uninsured motorist property damage coverage, or UMPD. If you make a claim on that coverage, you might have to pay a deductible, depending on your state. Some states require UMBI coverage only, while UMPD is optional. In other places, both are either optional or mandatory.

Alternative: Health insurance will pay for medical treatment after a wreck. However, if the at-fault driver has auto insurance and you receive any reimbursement for injuries, your health insurer may demand a portion of it. This is true even if the claim check doesn’t cover your out-of-pocket expenses because your health insurer likely expects the person who caused your injuries to pay the resulting medical bills. If the driver is completely uninsured (and not just underinsured) you wouldn’t have to worry about your health insurer seeking a portion of your UMBI coverage.