PIP insurance or Personal Injury Protection, has the world of motor vehicle insurance providers on tenterhooks as the Supreme Court rules against an insurance company and in favor of the Florida Hospital Medical Center in the 5th District Court of Appeal. Personal Injury Protection(PIP) is mandatory insurance coverage for all registered vehicle owners in the state of Florida and serves to cover up to $10,000 in medical bills, damages, or losses stemming from a motor vehicle accident regardless of which driver was legally found at fault. Nevertheless, not everything is as simple as it seems as insurance providers as well as healthcare providers are all looking out for their best economic interests.  Thus was the underlying basis for the PIP case brought on by the Florida Hospital Medical Center, which held the Progressive Insurance Company liable for $200 in unpaid reimbursement for medical services rendered to one of their policyholders. A Progressive Insurance customer, a car accident victim, suffered personal injuries that accounted for $2,781 in hospital expenses. According to the official court records, his PIP insurance policy had a $1,000 deductible which the hospital subtracted before calculating the total amount using the formula under Florida PIP law. It turns out that the insurer did not apply the same method for determining the legitimate amount owed to the hospital and reached a total amount due of $868. This $200 difference, brought-on by subtracting the car accident victim’s  $1000 deductible, prompted the legal battle by the Florida Hospital Medical Center. The case, which has insurance providers around the USA on edge, ruled against the formula used by the insurer company to calculate the amount owed. The decision was based on the grounds that the insurance company should apply the deductible to the overall charges in line with the statutory provisions. The ruling will ultimately lead to all insurance providers in Florida ultimately having to pay more to hospitals and healthcare practitioners treating motor vehicle accident victims.

So where does PIP stand now? The new rule states (in a nutshell) that the deductible needs to be exhausted at the start. Statutorily, the minimum deductible is $1,000, so the first $1K is the responsibility of the insured person and the insurance provider doesn’t have to pay it. Until now, the insurance company was spreading out the deductible.

Get your Auto Insurance from Jones Family Insurance. Serving from North Port to Fort Myers Florida 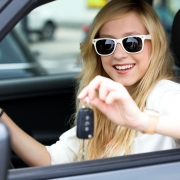 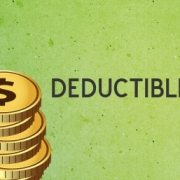 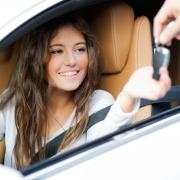 I Just Bought a New Car. What Insurance Coverage Do I Need? 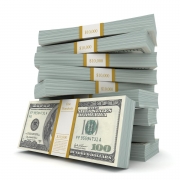 Why Did My Car Insurance Rate Change? 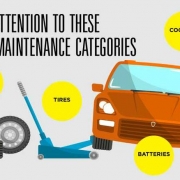 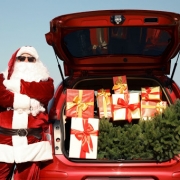 Does my auto insurance cover me when I am on Holiday Vacation?
Link to: Contact