Another homeowners property insurance Home Insurance Quote company has filed a double-digit rate increase with Florida regulators while Citizens Insurance has begun tracking contingency fee multiplier litigation, one of the cost drivers behind rates.  Plus a great history lesson about Florida’s market to pass along.  It’s all in this week’s update.

Rate Increase:  First Community Insurance Company, part of Bankers Insurance Group of St. Petersburg has filed for a 24.1% statewide average rate increase on its 22,464 HO3 homeowners policies.   The Florida Office of Insurance Regulation (OIR) will hold a rate hearing on Wednesday (September 16) to consider the increase.

The company is among a growing number seeking double-digit rate hikes, brought on by the culmination of four factors we’ve outlined in the pages of this newsletter over the past 12 months: claims creep, growing attorney fees, rising reinsurance costs, and the resulting contraction of the private market with taxpayer-backed Citizens Property Insurance Corporation left picking up the policies.  Industry reports say similarly-sized increases are now permeating the commercial property insurance space.

Market Pressures:  Paul Handerhan, President of the Federal Association for Insurance Reform, recently provided a terrific education on how Florida’s insurance market has evolved since 1992’s Hurricane Andrew in this recent article.  He also explains the current-day litigation challenges that are putting upward pressure on homeowners rates.

Citizens:  Citizens Property Insurance Corporation has begun tracking lawsuits involving contingency fee multipliers.  While such fee multipliers used to be awarded only when a case was particularly complex and the plaintiff attorney showed it was a risky case to take on contingency, Citizens VP Elaina Paskalakis noted at a recent meeting that threshold has been eroded and is now easier to meet.

She put together the chart below of the most recent 12 lawsuits involving fee multipliers, some showing fees in excess of 1,000 or 2,000 times the indemnity ultimately paid in the case.  “The real impact is on fee demands.  Plaintiff attorneys are starting to come to us with higher fees and what they tell us they’ll be asking for in seeking multipliers.  We expect it will have a rather sharp impact on our cases going forward,” she told the Citizens Claims Committee. 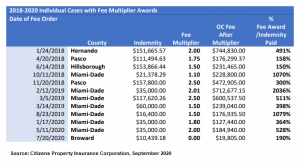 Florida is the only state in the country that awards fee multipliers in such a way, due to a 2017 state Supreme Court edict (see How a $41,000 plumbing leak turned into a $1.2 million attorney fee).  Citizens Board Governor James Holton has aptly noted “this is the next great frontier for tort reform in Florida.”  We look forward to reporting on expected legislative developments in this regard. 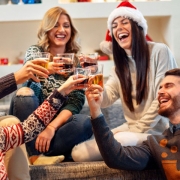 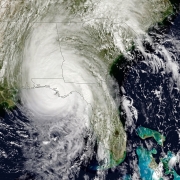 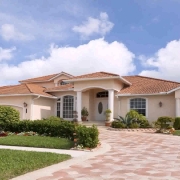 What is homeowners insurance? 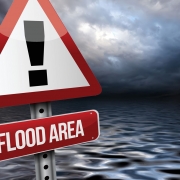 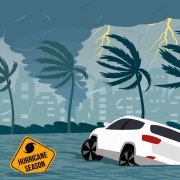 Thanks for visiting our site. Please feel free to call us with any specific questions or email us and we will follow up with you. We look forward to earning your business.